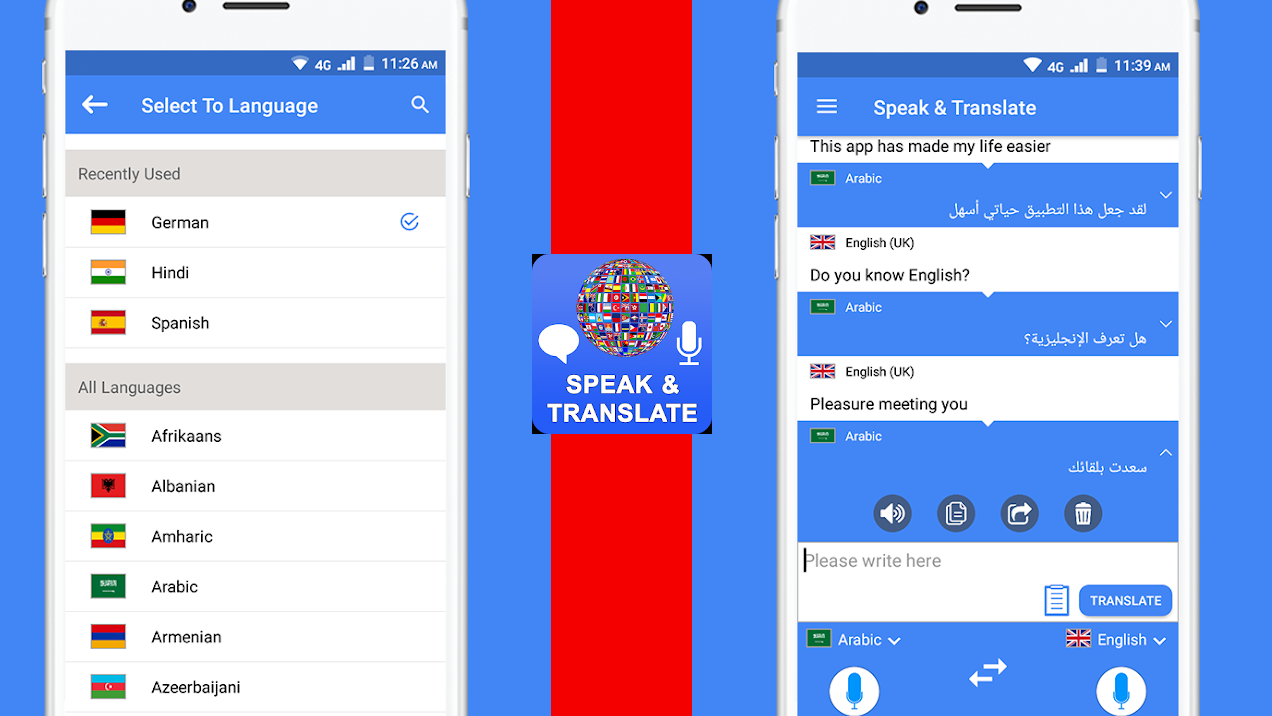 Speak to Translate is a dynamic mobile phone app for users who frequently are in the need of translation and meaning of all languages of the world. At the same time Speak and Translate app offers the online dictionary facility to users around the world.

From English into all languages and from all languages into English: – As we know that English has been the international language and the language of science and technology. English is also at first lane in the various international and the regional organizations of the world. Everyone irrespective of the region or geographical difference wants to learn and communicate in English language. In Speak and Translate, all major languages have been included. These languages are as Chinese, Spanish, Hindi, Arabic, Bengali, Urdu, Russian, Korean, Punjabi and French. From all these languages and various other languages of the world, you can get your translation in English language. Using the Speak & Translator voice translation app, you can: GOOGLEPLAY APK 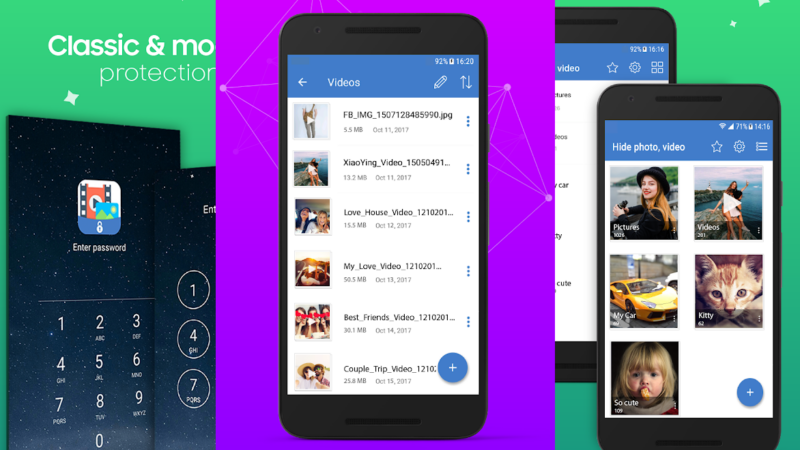 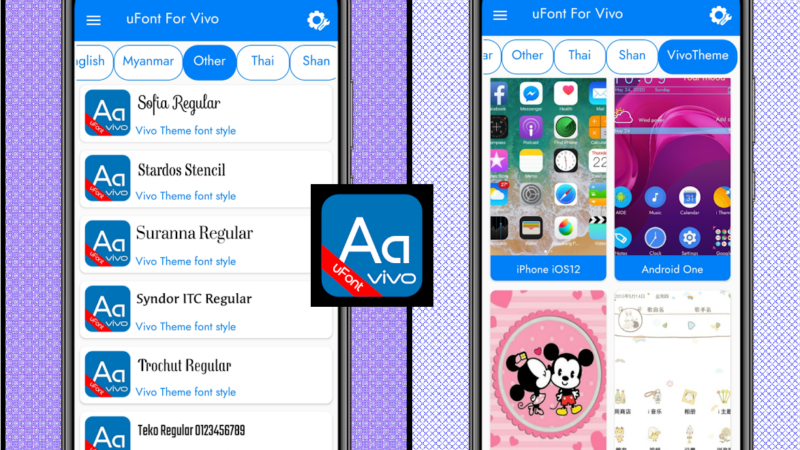 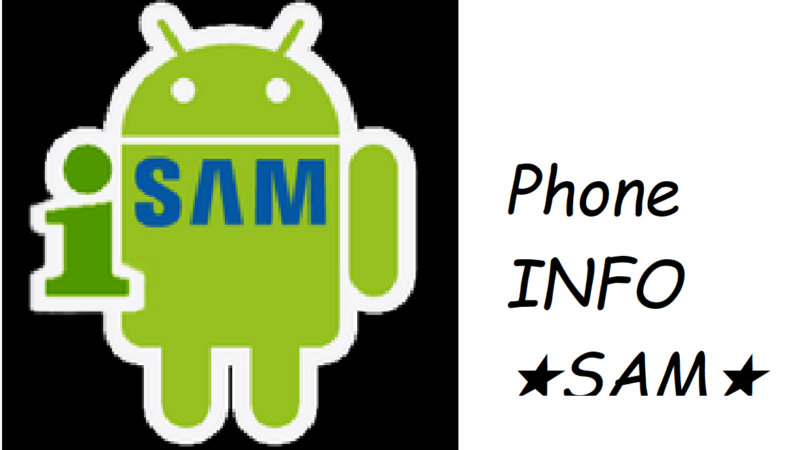 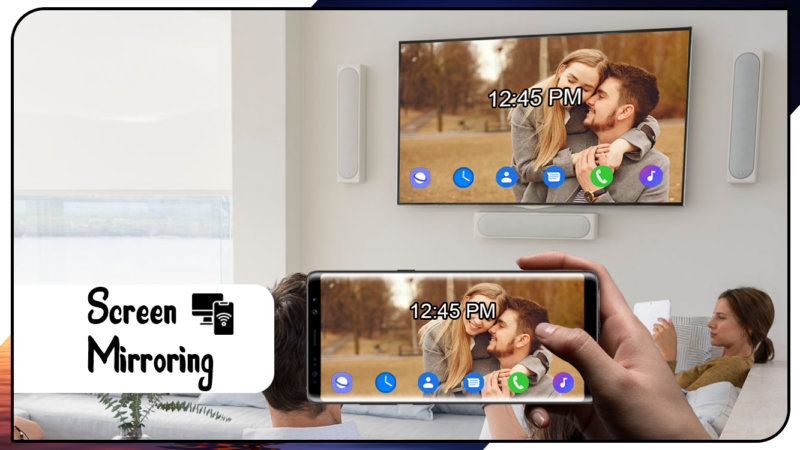 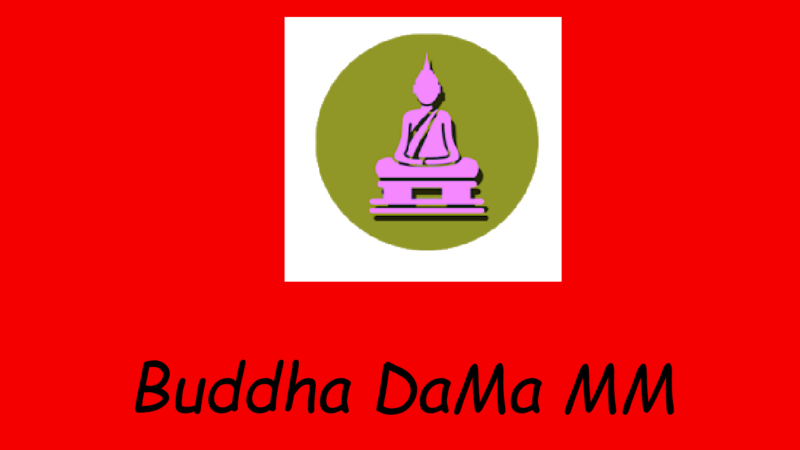 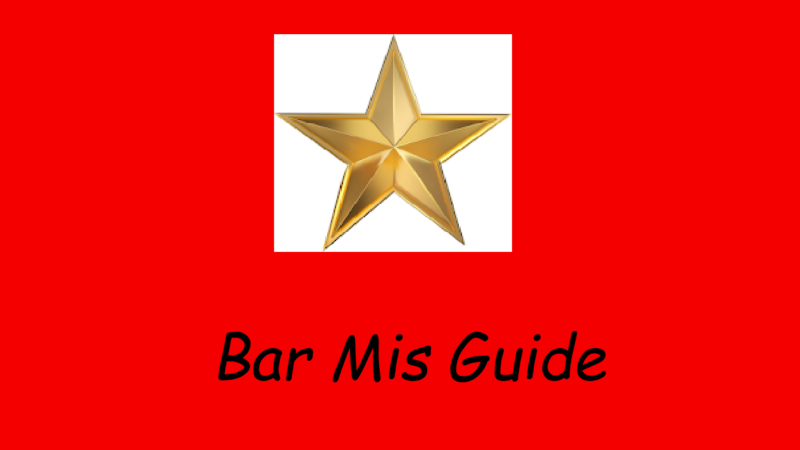 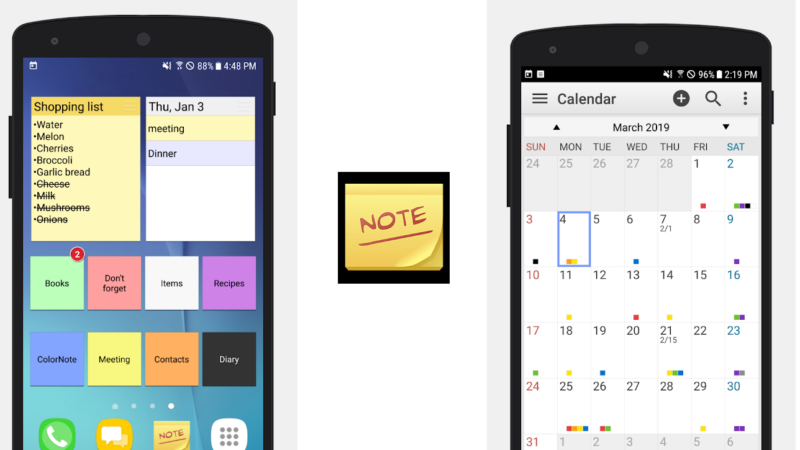